Posts on our bed and breakfast accommodation blog about Stowell Street, Newcastle upon Tyne, NE1. 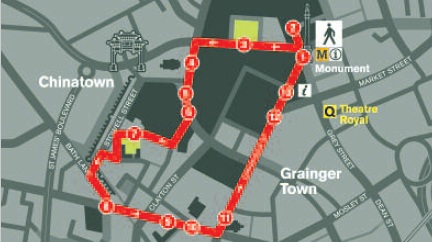 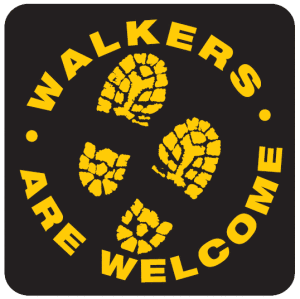