Posts on our bed and breakfast accommodation blog about discounts and special offers for local attractions and restaurants etc. that might be of interest to our guests. 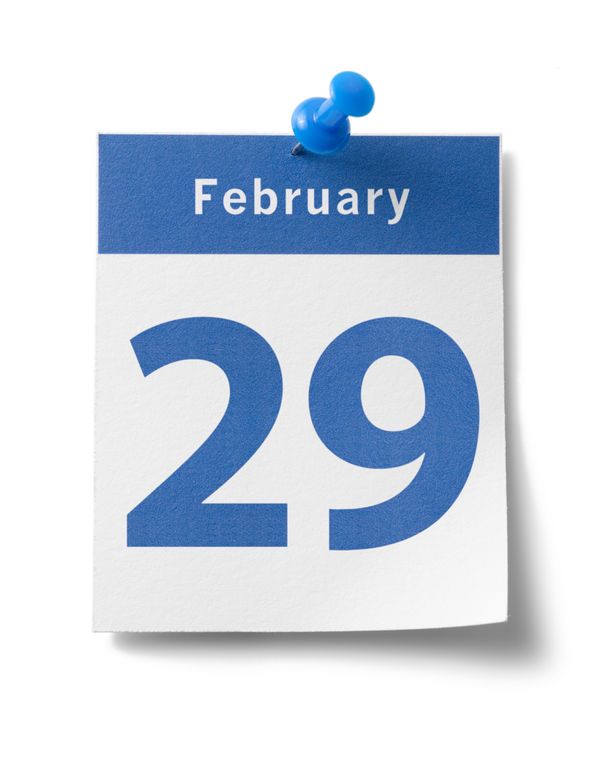 If you are staying at our bed and breakfast accommodation in South Shields with children in 2019 then you may be interested in visiting Ocean Beach Pleasure Park which is located at the bottom of our street.

If you need airport parking at Newcastle International Airport a new discount code is available.

To receive the 10% discount use the special offer discount code simply10 when making your booking on their website (opens in a new window). 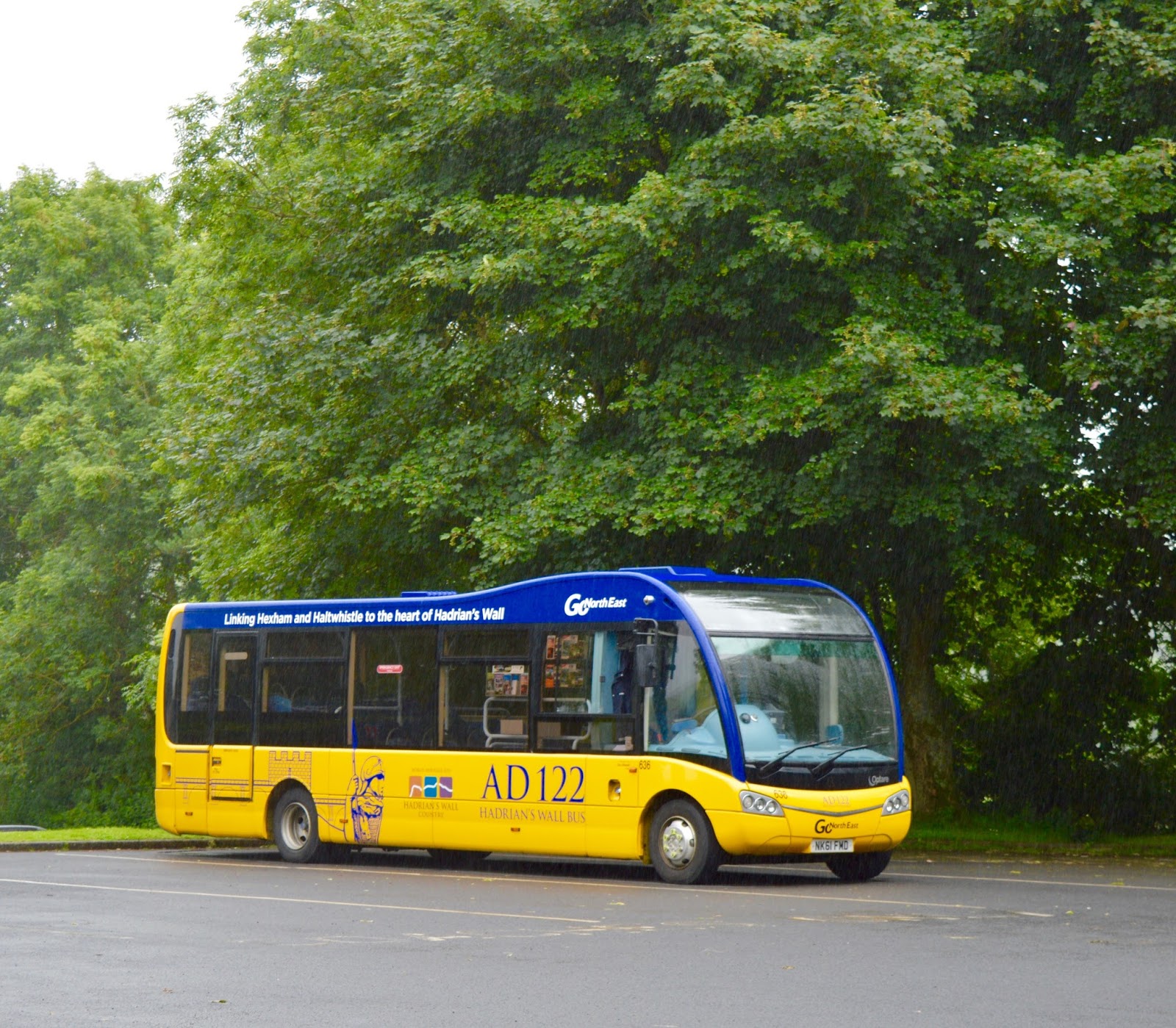 Bicycles are welcome aboard the AD122 Hadrian’s Wall bus service. 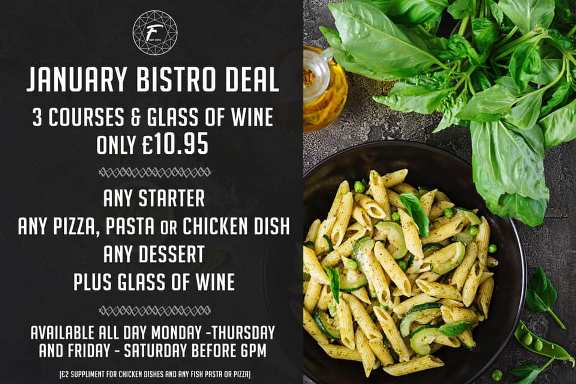 Click here for more Places To Eat And Drink.