Newcastle United have announced two pre-season friendlies that are taking place this summer. 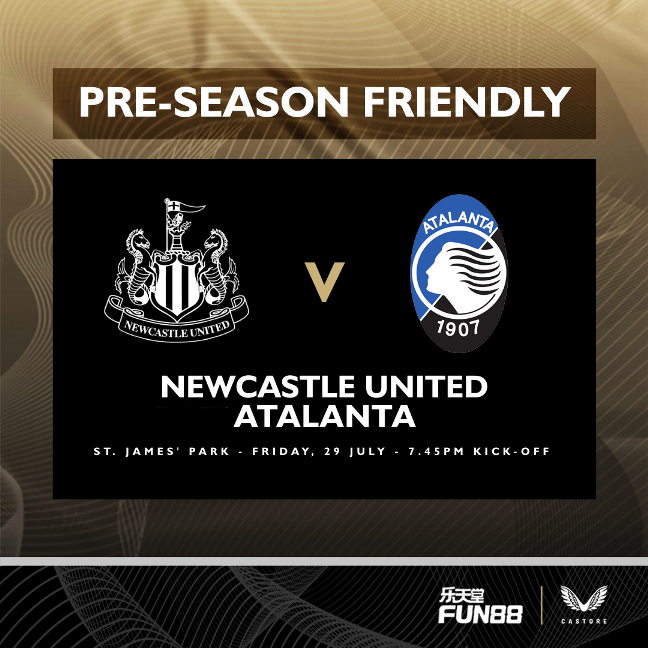 The first pre-season friendly is Newcastle United vs Atalanta. It takes place at St James’ Park on Friday 29th July 2022. 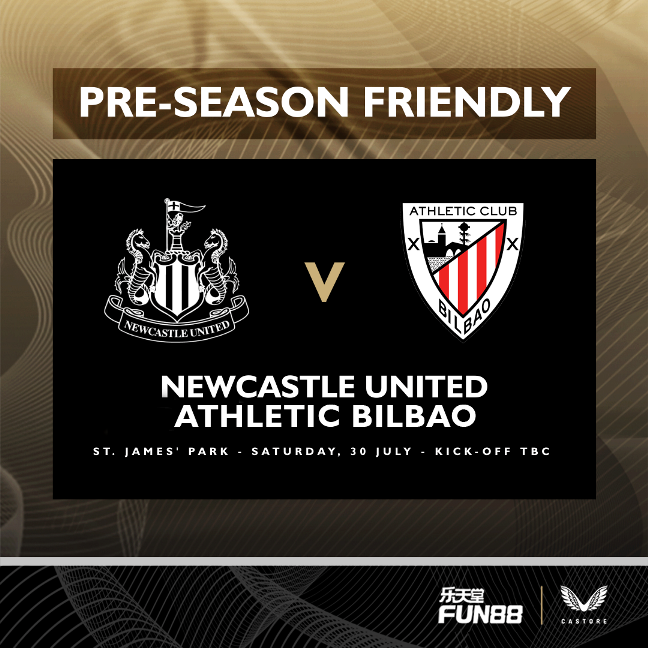 If you are looking for hotel accommodation for your visit to St James’ Park in Newcastle upon Tyne our bed and breakfast room price and availability is here: book online. 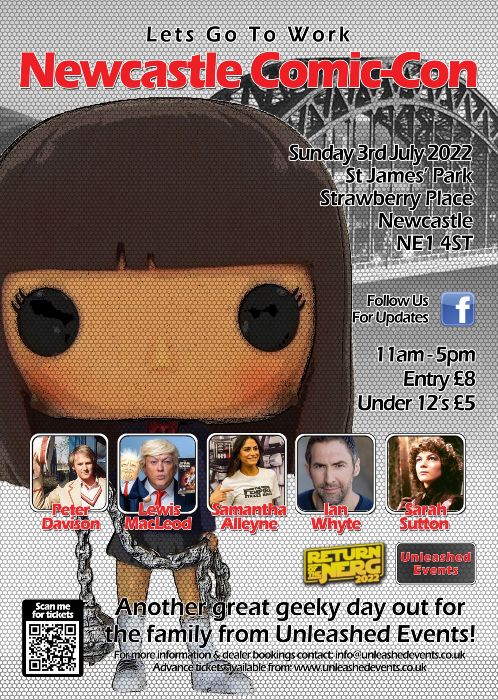 Advance purchase tickets for Newcastle Comic Con cost £8 per adult and £5 for under 12s.

General entry is from 11am however advance purchase ticket holders can enter from 10am.

General entry tickets can be purchased on the door from 11am on the day of the event.

General entry tickets are £8 per adult and £5 for under 12s.

General entry tickets are cash-only and cannot be pre-booked.

If you are looking for hotel accommodation for your visit to St James’ Park in Newcastle upon Tyne our bed and breakfast room price and availability is here: book online.

If you are staying with us we have the latest public transport information to help you get to and from St James’ Park with ease. 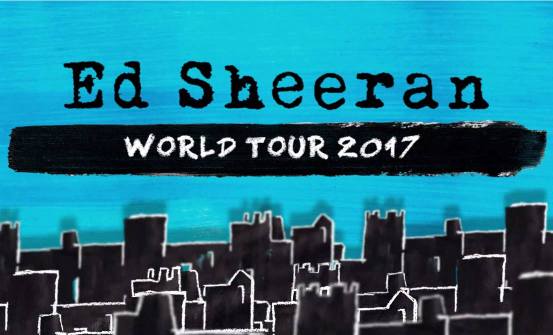 Travel advice from Tyne & Wear Metro is as follows…

Are there extra Metro services for the Ed Sheeran concerts?
Yes. Extra Metro services will be provided before and after the three concerts as the crowds build up, to make sure you have an easy journey. Do leave plenty of time because trains and stations will be busy and you want to enjoy the show.

Will there be later Metro services after the concerts end?
Yes. Metro services will be extended for an extra hour after each concert ends to ensure everyone can make their way home after Ed Sheeran has come off stage.

Can we Park and Ride with Metro?
Yes. There are big car parks at Callerton and Kingston Park (for the A1 from the North or A69 from the West), Four Lane Ends and Northumberland Park (A19 and A189 from the North), Heworth (A194 and A19 from the South) and Stadium of Light (Sunderland area). Car Parks only cost £1 and will stay open until after the last train has run. It’s a lot easier than driving into the city centre and finding somewhere to park.

What city centre stations are best to use?
You can get off at any one of four stations near the stadium – Haymarket, Monument, Central Station and St James are all within a few minutes walk of St James’ Park. There’s plenty of pubs and places to eat near all four stations.

What’s the best Metro ticket to purchase?
Save time, buy a Day Ticket from a Metro station ticket machine for just £3-£5.10 depending on which station you board, or £1.30 for children aged 16 and under. You can use the same ticket all day which means you won’t need to queue up at Metro ticket machine after the concert.

Will city centre Metro stations be busy after the concert?
Yes – but we’ll have staff at stations to manage queues and make sure everyone is looked after. At Haymarket and Monument we will be closing some entrances to make sure queues run smoothly and safely through a single route. Listen for station announcements and guidance from our staff.

How do I keep in touch with all the latest Metro travel updates?
All the live Metro updates will be on our Twitter page Tyne & Wear Metro (opens in a new window). To plan your journey you can use the Live Travel Map.

The Magic Rugby Weekend is back for the fourth year running on Saturday 19th and Sunday 20th May 2018 at St James’ Park in Newcastle upon Tyne. 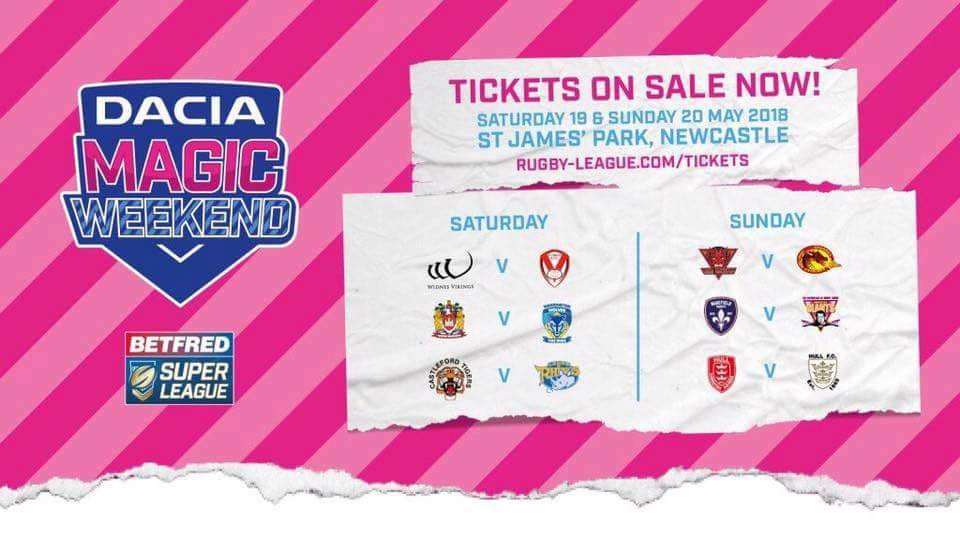 Magic Rugby Weekend was first held at St James’ Park in 2015 and returned for a second year in 2016, when more than 68,000 fans attended across the weekend – the highest recorded attendance for the two-day event.

This years event features three rugby league matches on Saturday 19th May and three on Sunday 20th May. The match schedule is as follows… 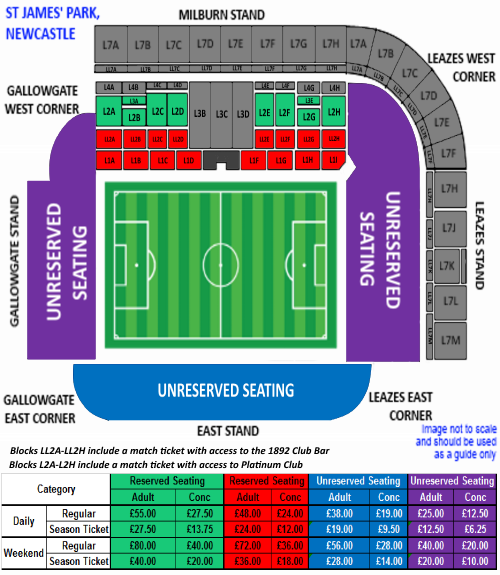 If you have tickets to the Magic Rugby Weekend at St James’ Park in Newcastle upon Tyne and are looking for accommodation we still have some availability. Our bed and breakfast accommodation room rates and availability can be found here: online booking. Room information including photographs can be found on our bedrooms page.

St James’ Park is just 20 minutes from our bed and breakfast accommodation by Tyne and Wear Metro.

Demand for hotel rooms is always high for popular concerts so we advise booking your room(s) as early as possible to avoid disappointment. At the time of writing we still have availability for all three of Ed Sheeran’s June 2018 concert dates.

If you have tickets for any of the above concerts and need accommodation for your visit to St James’ Park in Newcastle upon Tyne you can book your accommodation online with us here: online booking.