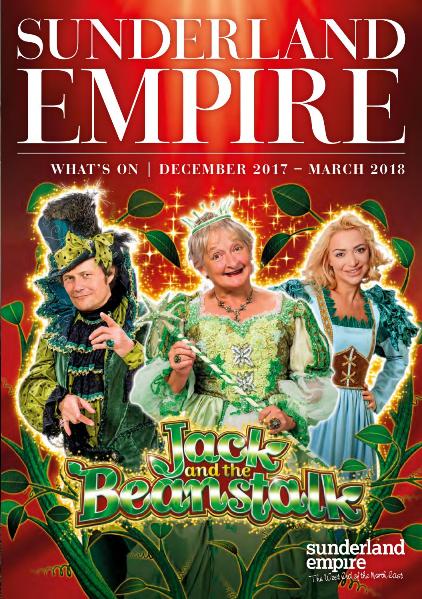 If you are staying at our bed and breakfast accommodation you may like to spend a day in Hexham, Northumberland. 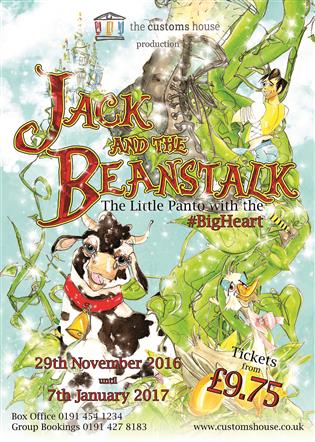 After last year’s acclaimed and best-selling Cinderella, Neil Armstrong and Paul Hartley are back to write, direct and star in the Gala Theatre Pantomime once more as they bring you the heroic and hilarious tale of Jack and the Beanstalk.